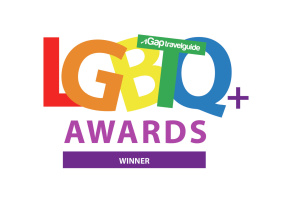 6th Best Thing to Do in Brighton - Time Out

'Constantly surprises us with hidden facts about the city' - Broadway Baby

'A charming and knowledgable expert in gay history' - Bent 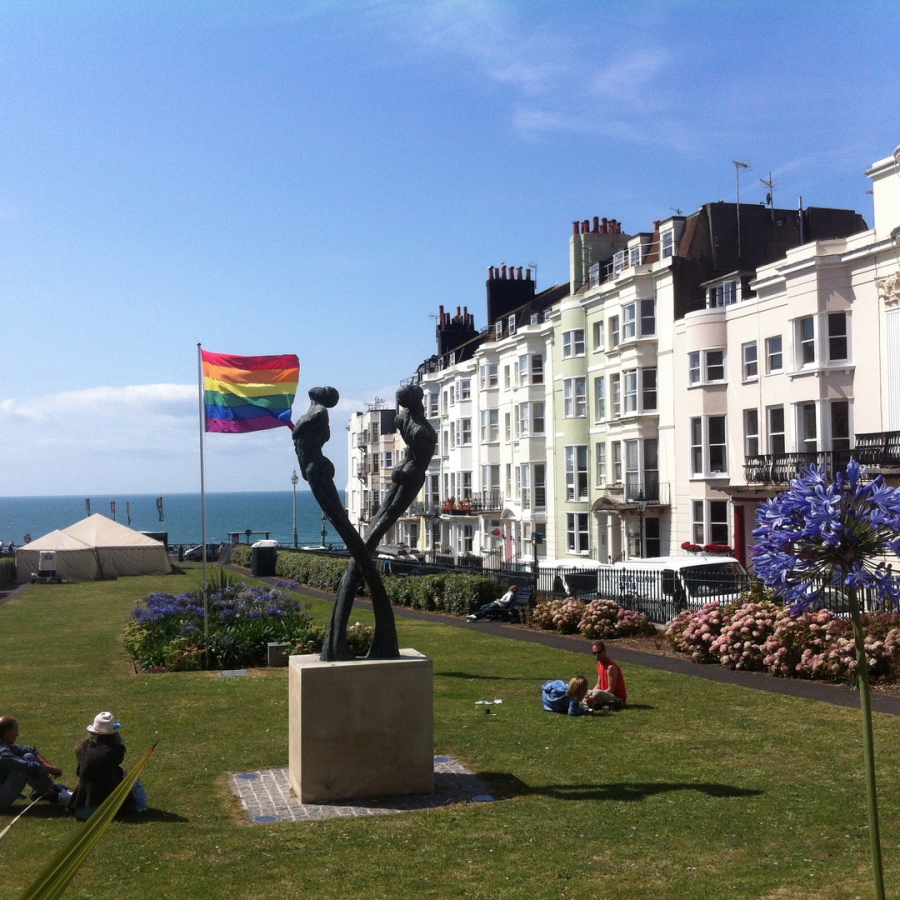 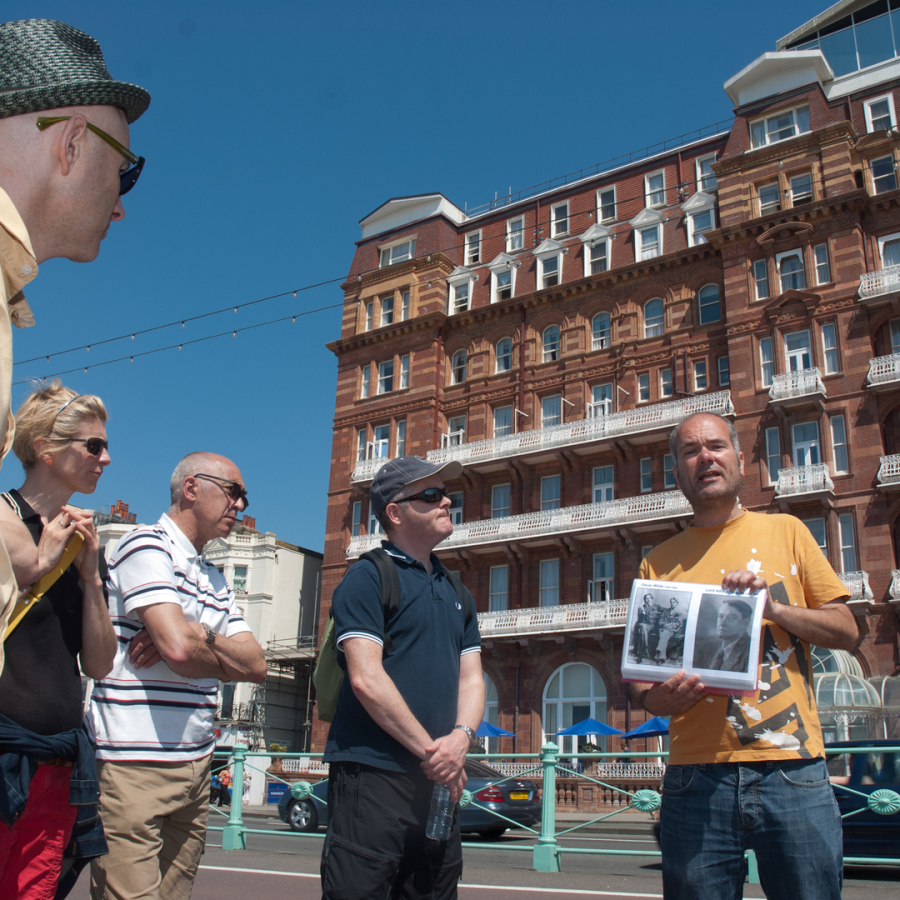 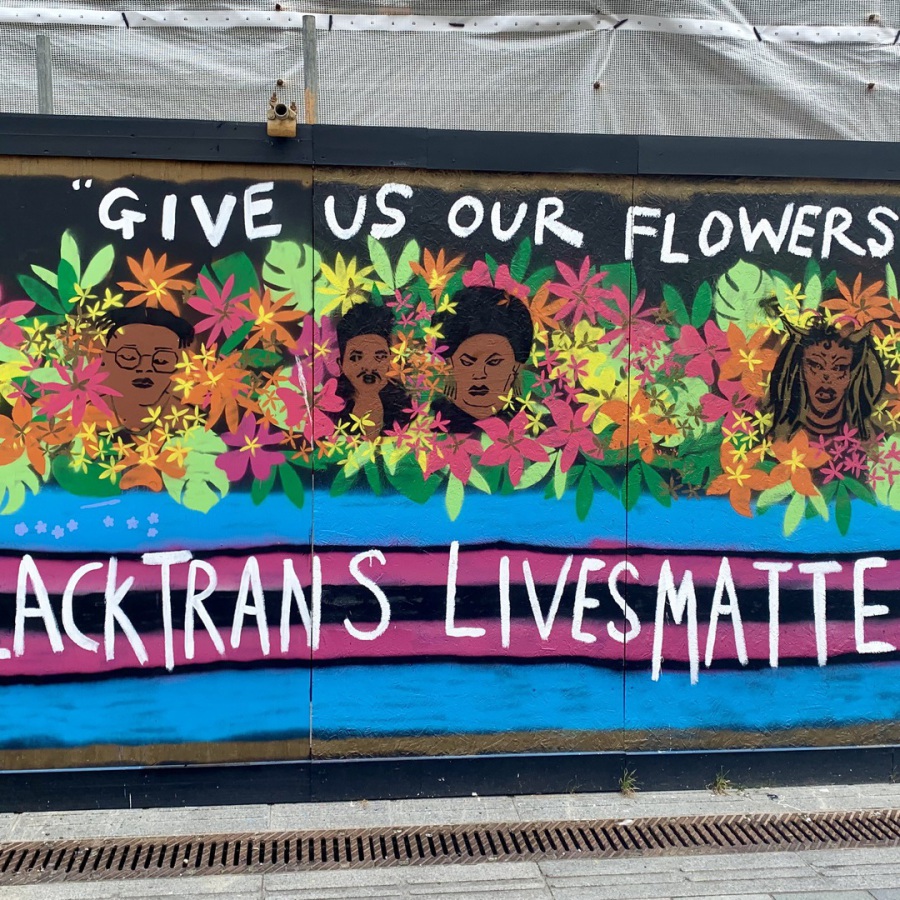 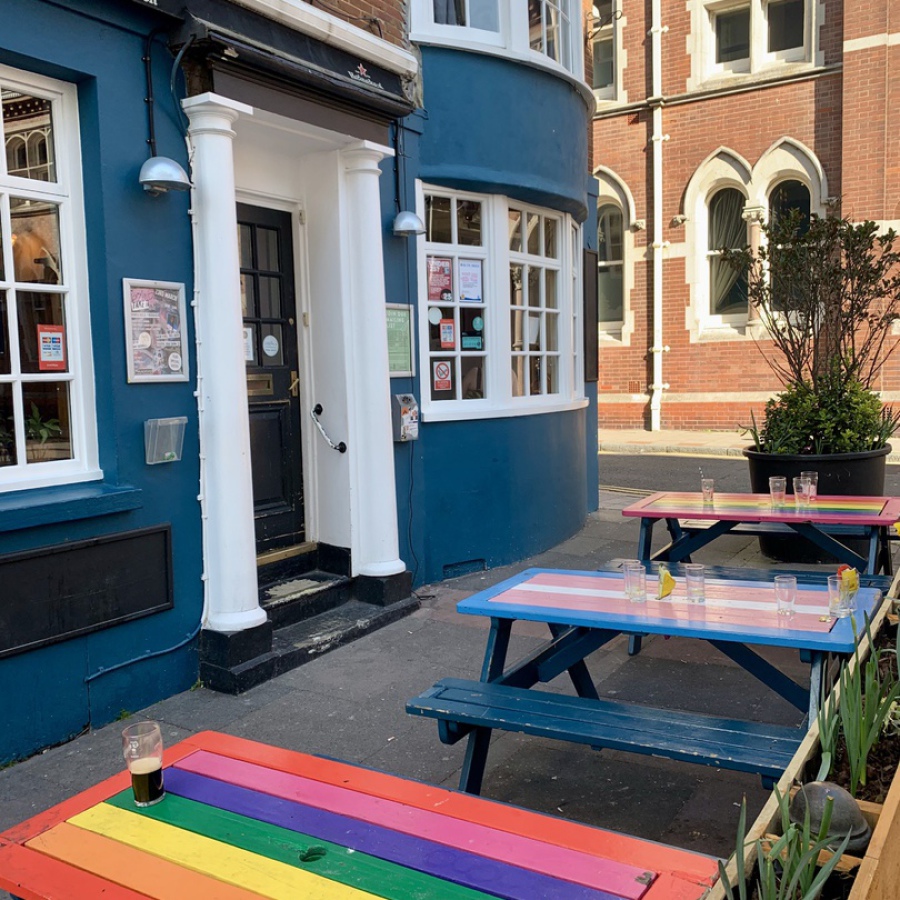 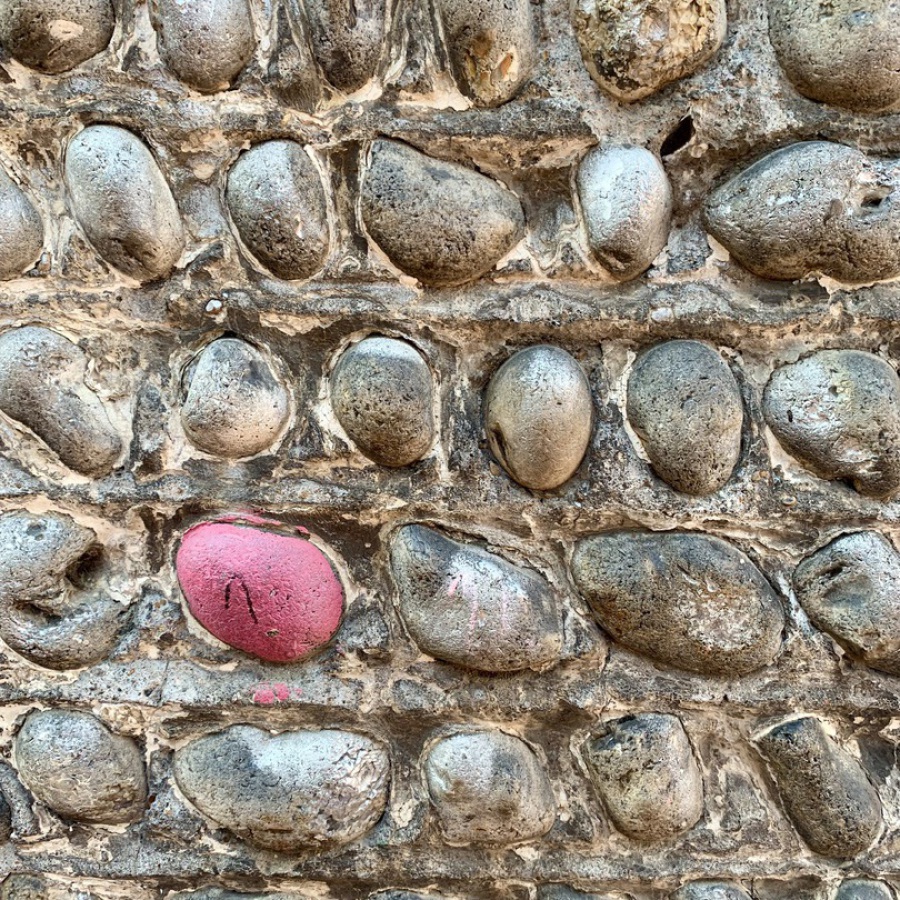 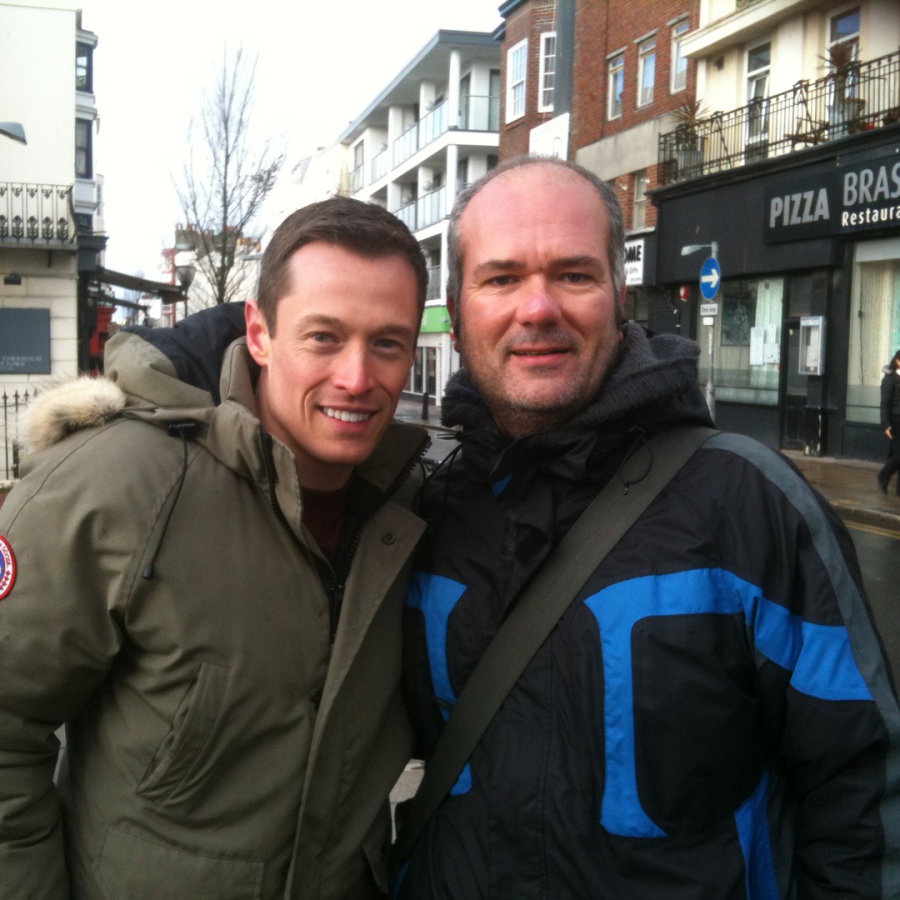 Brighton is one of Europe's queerest cities. Since the 18th century Brighton has become a cosmopolitan place of recreation, escape and freedom. A destination for people who didn't conform. With an LGBTQ population now estimated at 15%, Brighton celebrated England's first civil partnerships, and hosts the UK's largest Pride event as well as Europe's first Trans Pride, rightly earning its title as the LGBTQ+ Capital of Britain.

Peers and Queers is a tour of Brighton from a lesbian, gay, bisexual, trans and queer perspective, in a colourful 90-minute walk along the beach and historic city centre.

We take in over 200 years of history including Regency Dandies, 1950s lesbian and gay life, and political activism. We learn about Anne Lister's trip to Brighton (subject of BBC/HBO series Gentleman Jack), as well as Lord Byron, Oscar Wilde and Dusty Springfield. We also uncover some extraordinary unsung heroes, including a pioneering doctor who lived as a man long before women were allowed to practice medicine, an Edwardian 'drag king' and a 'same-sex' marriage in 1923.

'Ric was a fantastic guide...Moving, inspirational and fascinating exploration of the real-life characters involved in shaping the vibrant, relaxed, progressive, bohemian city it is today. Highly recommended from anyone with an interest in the kind of history that schools ought to be teaching.'

Check calendar below for exact dates. Pre-booking only.

More than 5 people in your group? It's better value to book a private tour.

Can't come to Brighton? I can come to you. LGBTQ+ History Talks

Going to London? Come on my private LGBTQ+ tour of London.

Recommend this page
© Only in Brighton 2022